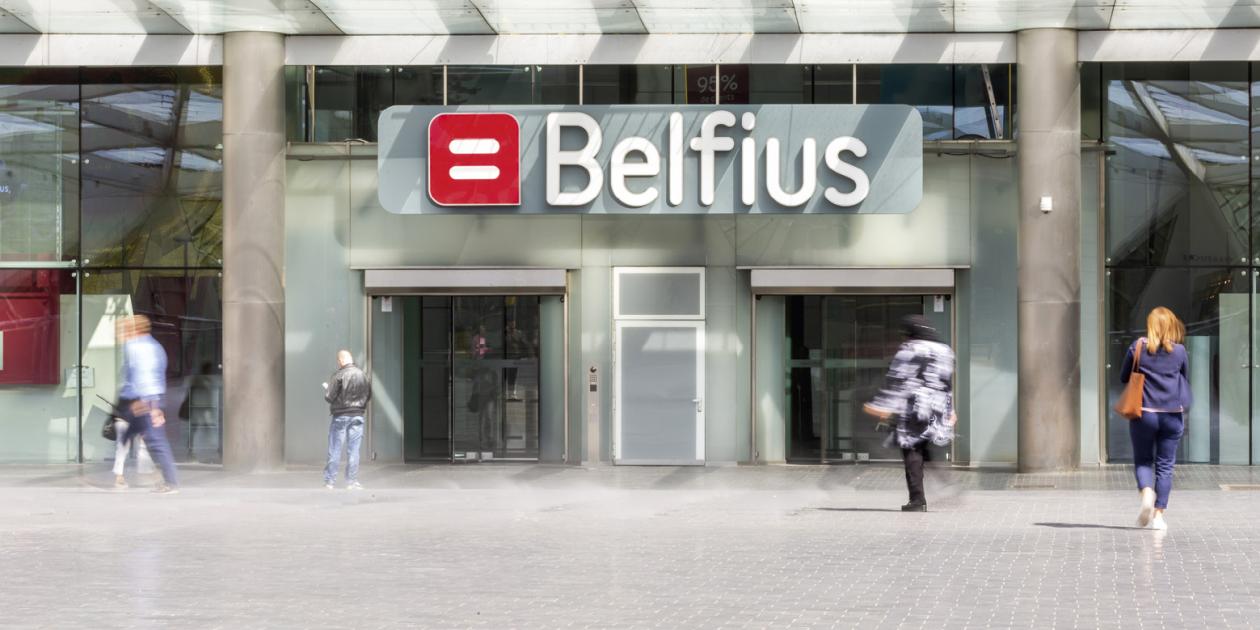 The day Belfius was born

Changing a brand in a time of crisis 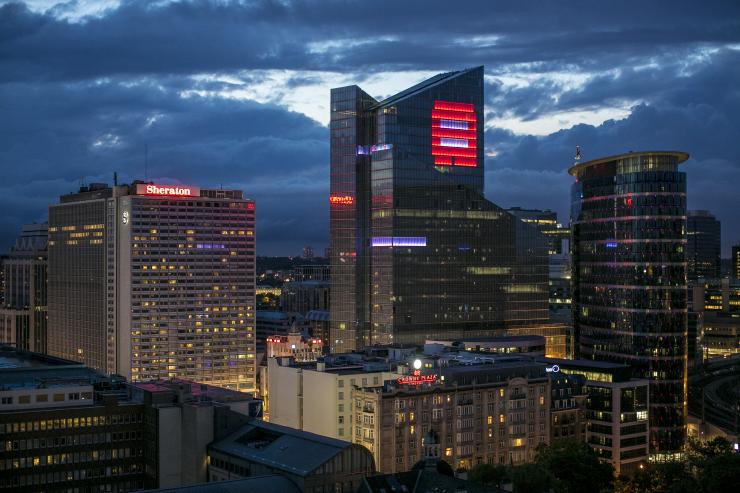 When the French-Belgian holding Dexia started to face serious financial difficulties, its Belgian banking and insurance company, also named Dexia, suffered the consequences of the corporate brand's bad reputation. Amid this tumultuous period, it was essential to find a sustainable solution to avoid any further repercussions on the Belgian organisation.

We helped manage this crisis by recommending the name change. We generated an enormously long list of alternative names, interviewed internal stakeholders, and ensured reliable linguistic and legal checks, all in 3 months. Eventually, from the ashes of Dexia rose Belfius — a leading Belgian bank that has now become a firmly positioned household name.

Continue reading to discover the process behind this case. 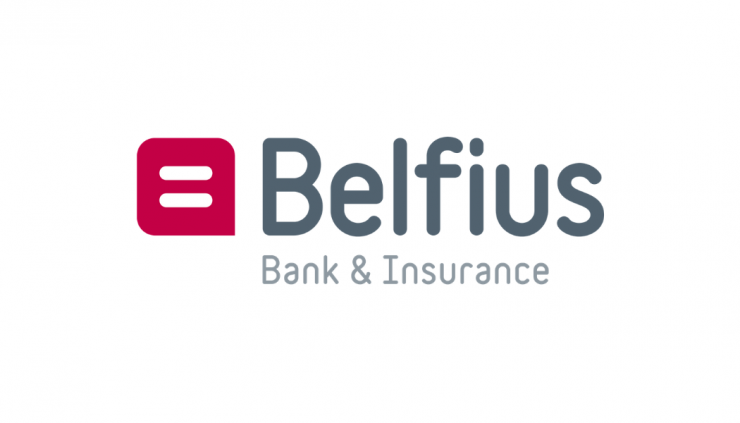 "We were in a deep crisis, but that also allowed us to start with a clean slate."

Jos Clijsters, former CEO and chairman of the board

We had to think and act quickly to avoid any further reputation damage. As a rule of thumb, we tend to keep a name change as a last resort since we first recommend analysing how the brand can change while maintaining its existing equity. However, in an extreme case of a corporate financial crisis with a tremendous ripple effect on its brands, we had no doubts — a name change was inevitable.

Once we made this decision, it was high time to give the bank the name it deserved. Given the urgency of the situation, we maximally condensed our strategic and creative process, simultaneously conducting internal Expert Interviews and generating a long list of names using three different creative methods for maximum versatility and efficiency. As a result, we processed and reviewed over 4,000 unique name proposals, among which many suggestions from staff members: a vital way to involve them in the rebranding process. Four thousand became 22, which then became a shortlist of 8 names that different internal committees attentively assessed. 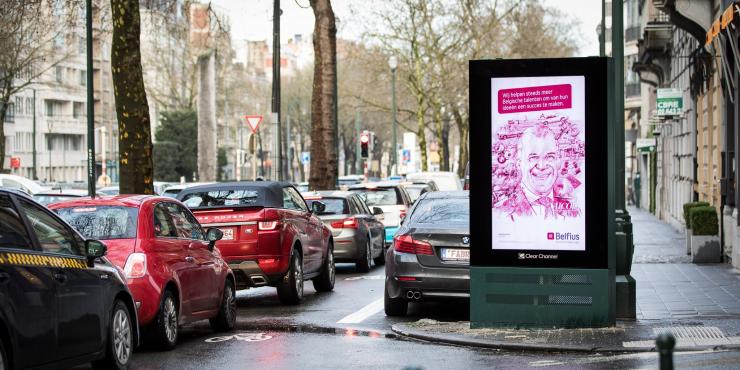 Belfius is here to stay

The name to finally make the cut had to convey a sense of togetherness, humanity and carry the national trademark. Belfius, a contraction of 'Belgium', 'finance' and 'us' checked all the boxes. It also holds a reference to the Latin word fiducia that stands for trust. Supported by the logo's equality sign, this name delivered on the brand promise and new positioning as an inclusive, open bank for everyone in Belgium.

It is essential to see an opportunity in every crisis. What started as a very sensitive case to solve, ended as a success story. Today hardly anyone recalls Belfius' connection with Dexia, which is the best measure of good rebranding.

Did you find this case inspiring?

Repositioning the group after a major portfolio expansion 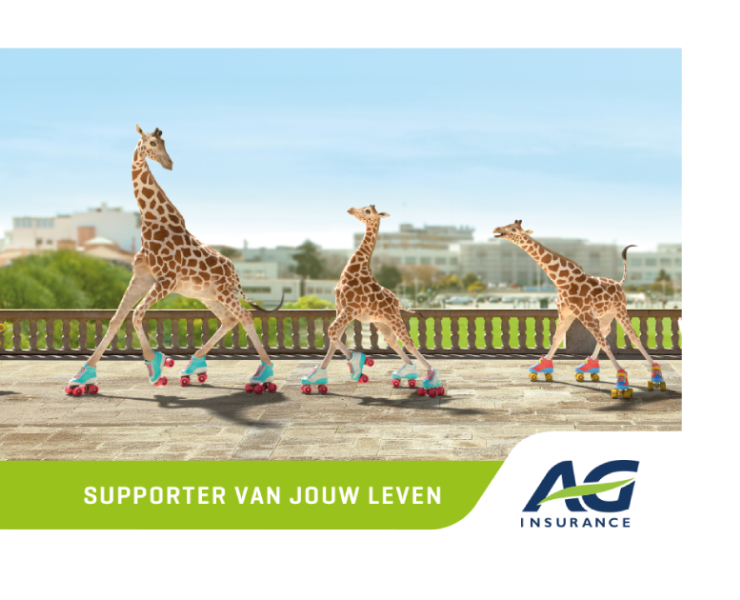 Replacing a local starbrand with an international masterbrand