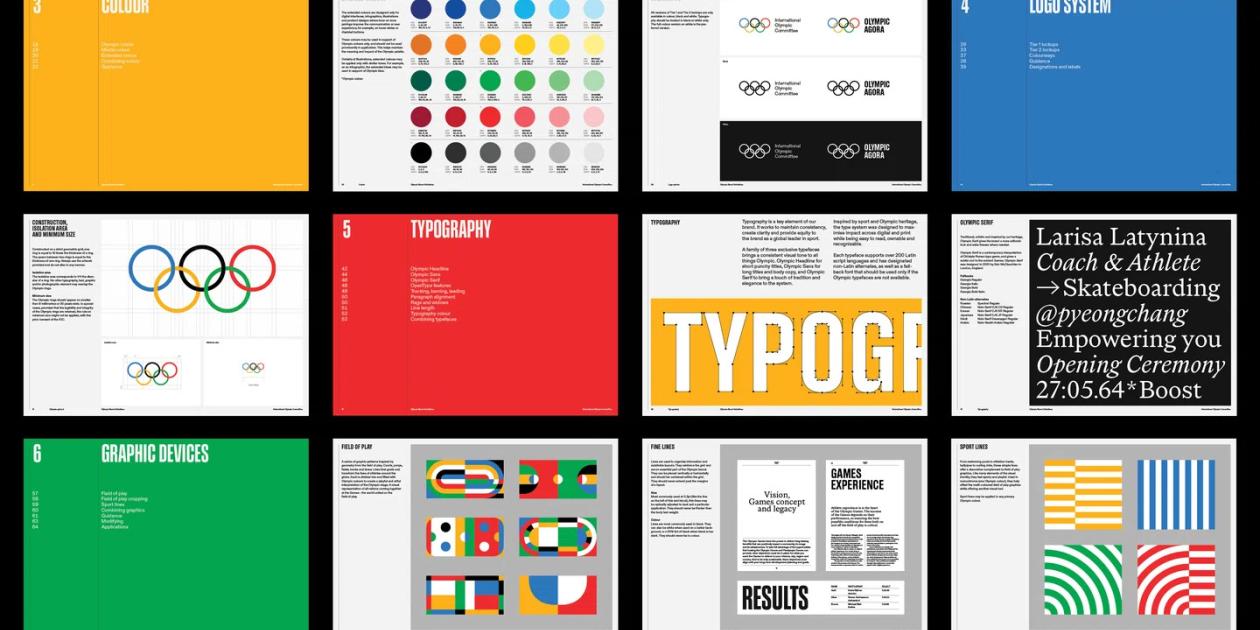 The International Olympic Committee has unveiled its brand identity for the Olympics, with custom fonts, illustrations and graphics modernising the legacy of the Games. Didn't they have them yet?

Although the Olympics have existed since 1896, this is the first time a global brand identity has been created.

The Olympic logo with the famous five interlocking Olympic rings, designed in 1913 by the founder of the modern games Pierre de Coubertin, remains unchanged. However, the Olympic colour palette has been extended for digital interfaces, infographics and illustrations. The primary colours of the Olympic symbol - blue, yellow, black, green, red and white - iconic Brand Equity, have (of course) not changed. 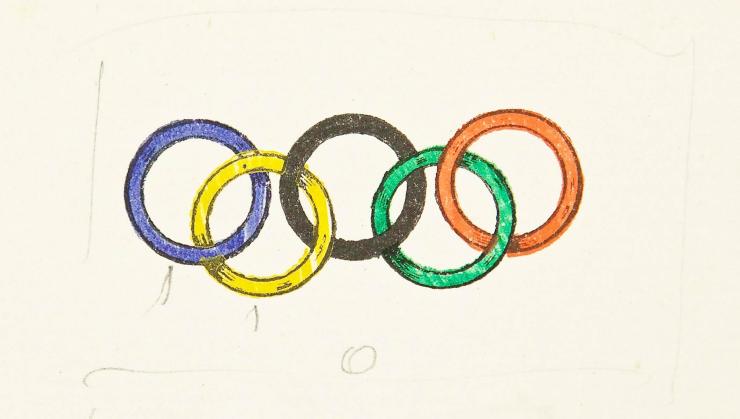 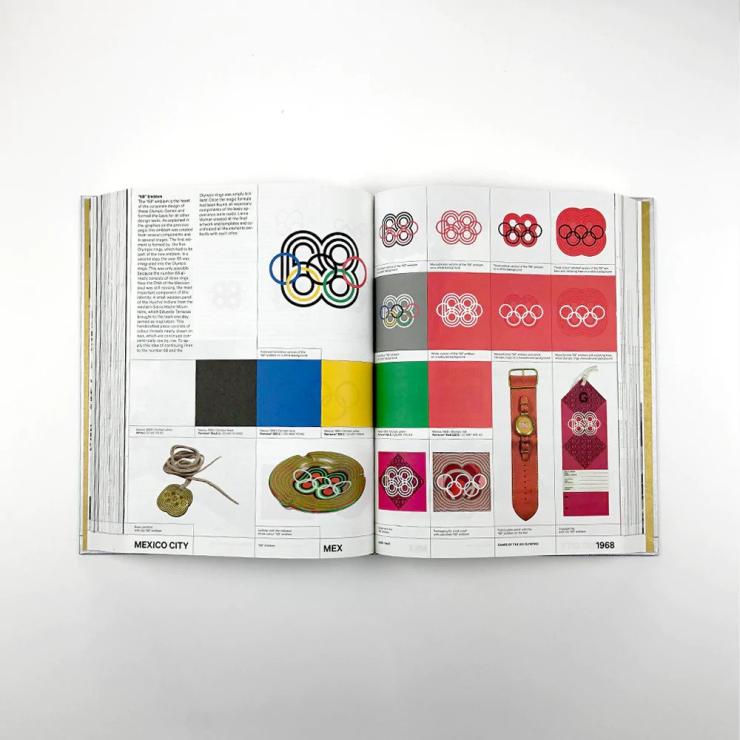 The International Olympic Committee (IOC) worked with Canadian creative agency Hulse & Durrell to develop three custom fonts, a number of images, 17 illustrations and guidelines for the digital integration of the identity.
Although the Olympics have existed since 1896, this is the first time a global brand identity has been created; each host country did so separately each time. The IOC began working on the project in 2018 and some aspects of it, such as the custom fonts Olympic Headline, Olympic Sans and Olympic Serif, have been rolled out over the past four years. 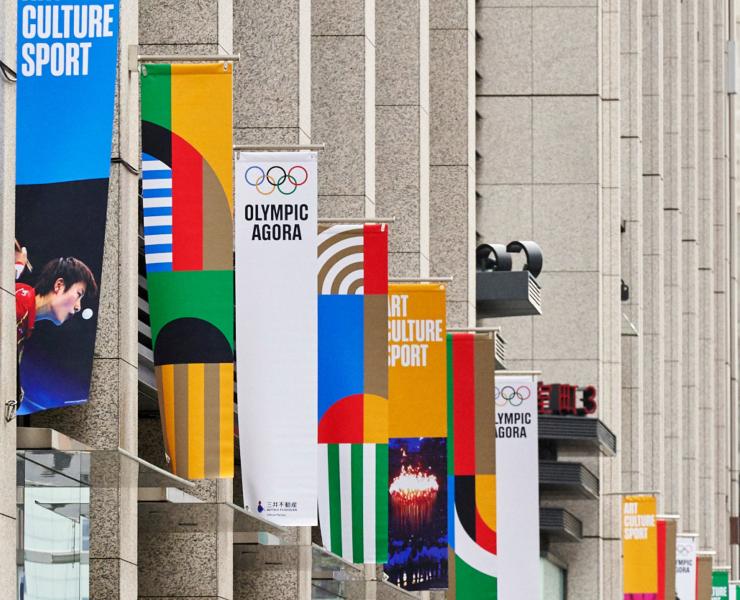 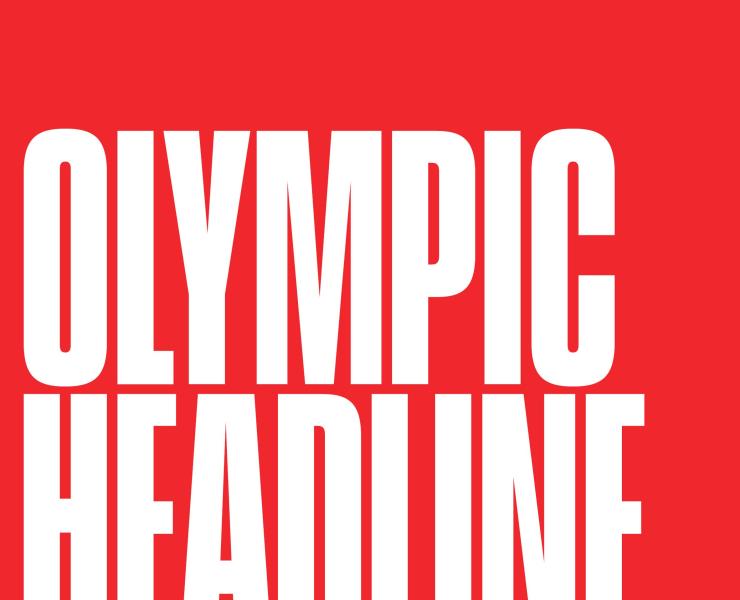 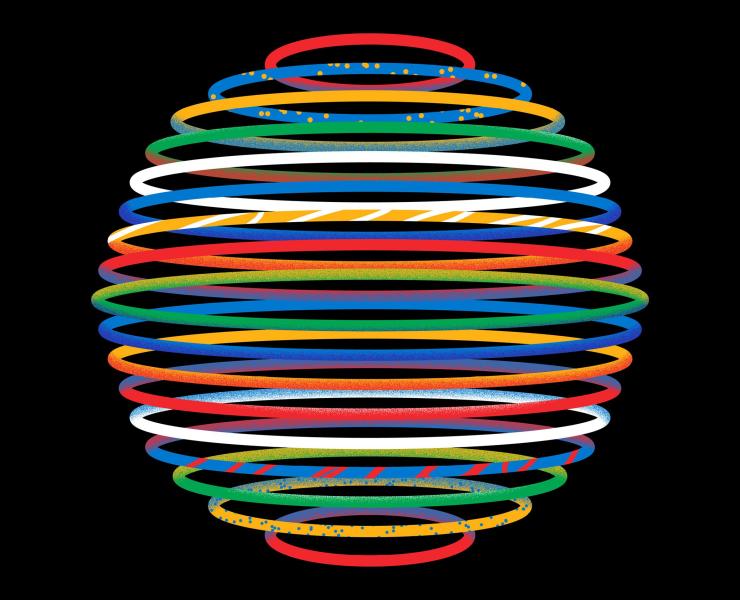 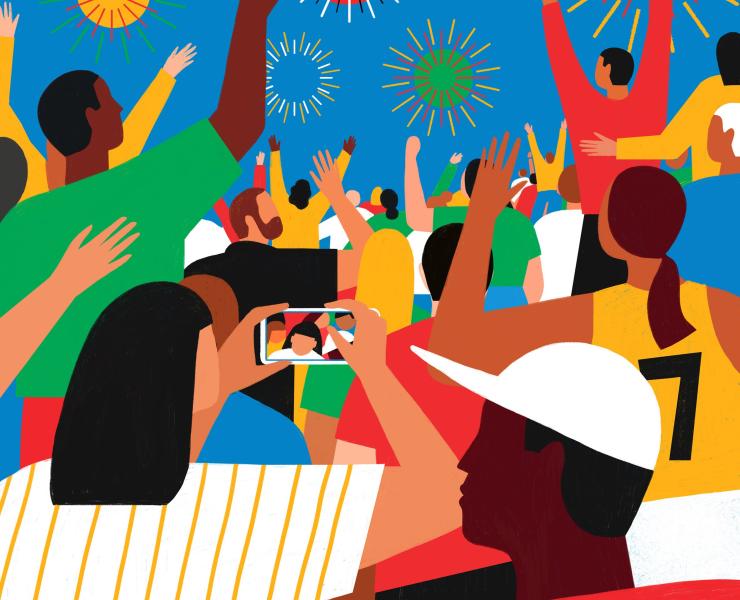 The full rollout is expected to happen by the Paris Olympics 2024, in which the updated brand identity will be used across all brand touchpoints, including on banners, press releases and social media platforms.

We also would like to give an early Christmas tip, for all design enthusiasts with Olympic ambition, there is the book Olympic Games: The Design by Markus Osterwalder. A two-volume book of 1,500 pages (!) with kilos of pages of marks from all editions of the Olympic Games since 1896 (winter and summer), from logos and icons to printing of the uniforms and wayfinding. As a Kickstarter supporter for this project, this book is now to be found in our library!

Remote video URL
Keep up to date with the latest branding and trademark news! END_OF_DOCUMENT_TOKEN_TO_BE_REPLACED 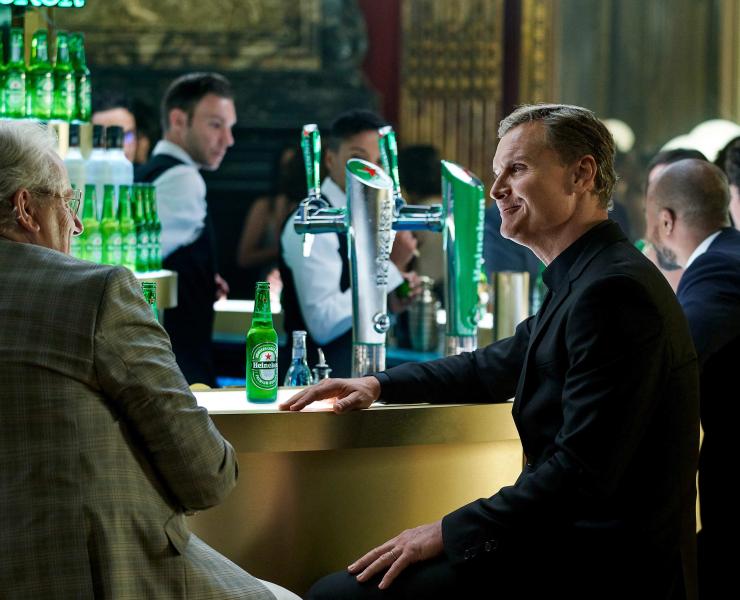 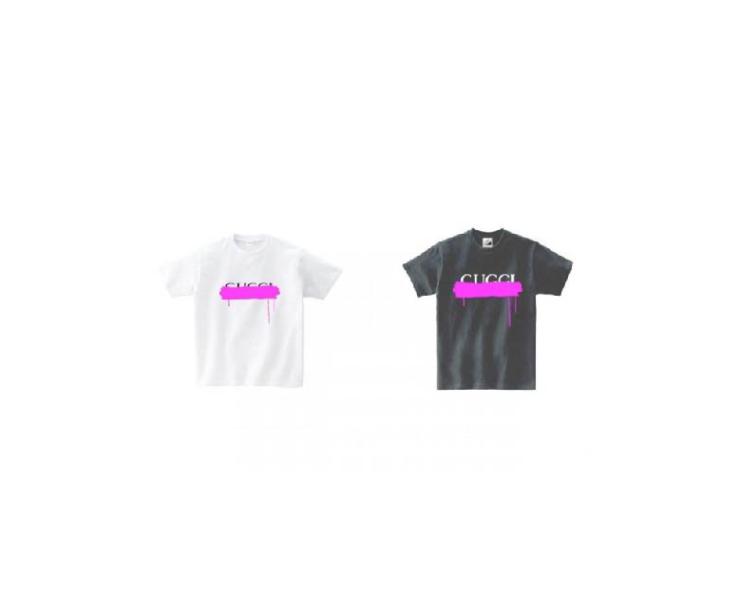