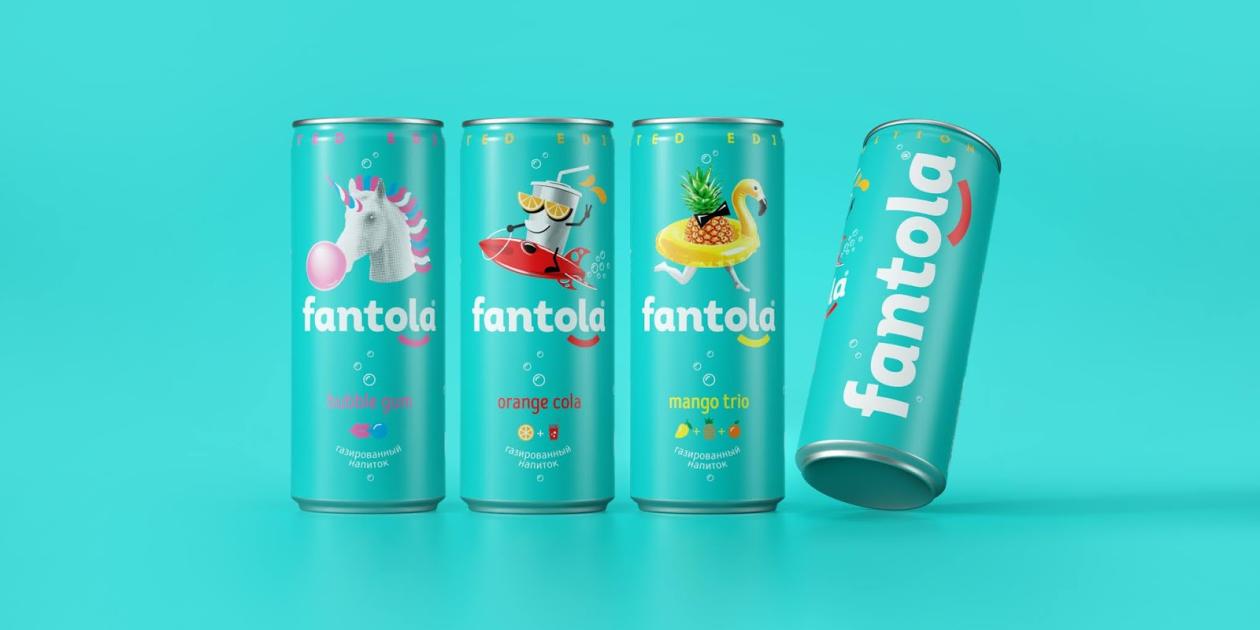 How to protect an iconic trademark

The Coca-Cola Company has lost a trademark dispute against Fantola. The Russian company Aqualife recently registered a handful of Fantola-trademarks for various snacks and beverages in Russia.

Coca-Cola argued that these Fantalo-trademarks are a violation of their much older Fanta-trademarks, as consumers might be confused about the commercial origin of beverages bearing the sign ‘Fantola’. In particular, consumers might think these Fantola-beverages originate from the Coca-Cola Company or an economically affiliated company.

Rather surprisingly, Aqualife managed to win the dispute before the Russian trademark office, Rospatent. Aqualife used data from an online poll to demonstrate that consumers would not be confused about the commercial origin of their beverages, while also claiming that Coca-Cola is abusing its dominant position. 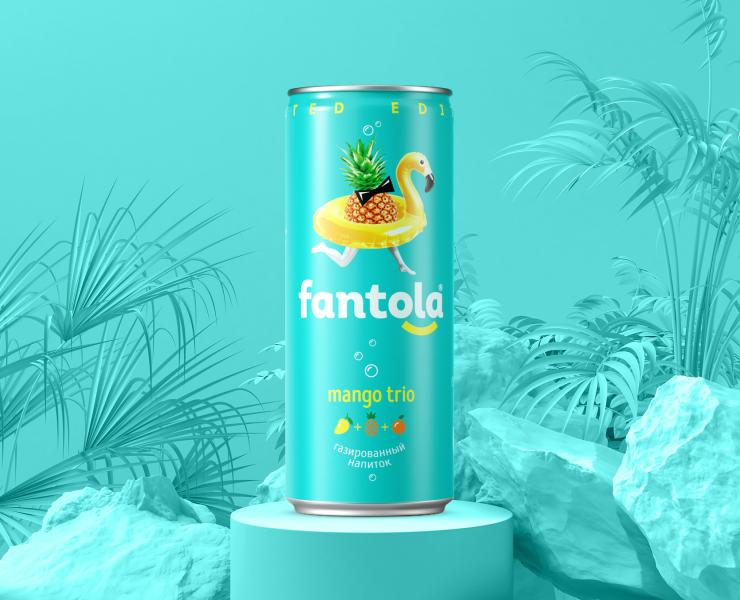 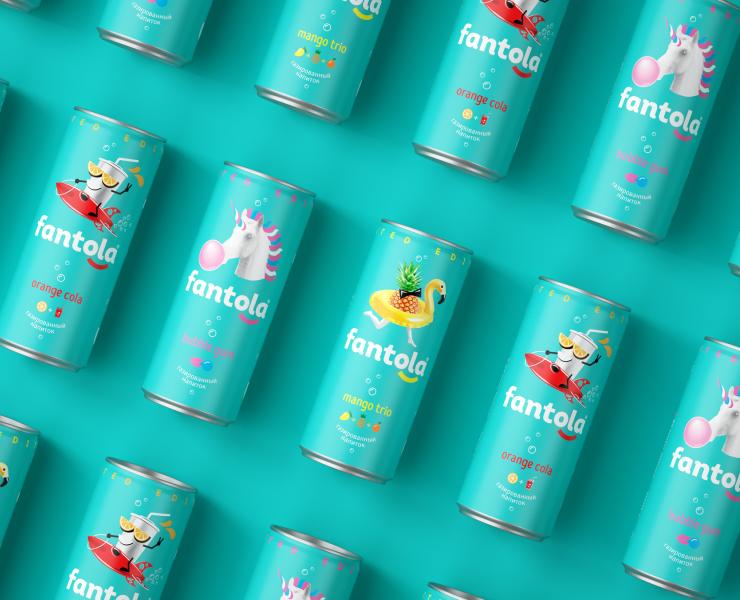 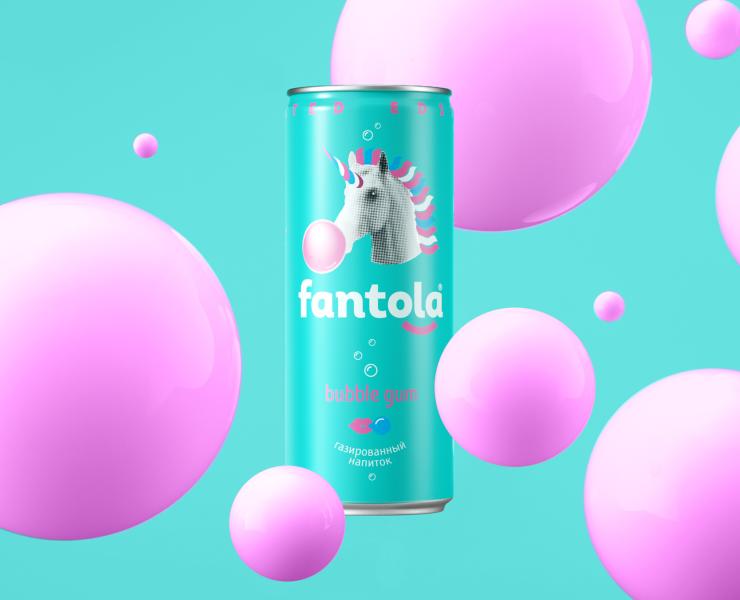 However, Fantola’s victory may be short-lived. Coca-Cola can still take the case to the Russian Intellectual Property Court, which we can fully expect them to do, as Coca-Cola generally enforces their trademark rights very extensively.

​​​​​​​Coca-Cola is also actively preventing dilution of their trademarks

In the past, Coca-Cola has already won cases against even worse odds. In 2017, they were even able to prevent the registration of a certain ‘Master’-trademark, simply because the trademark used a highly similar fond. This goes to show the extent of protection which the Coca-Cola trademarks have due to their widespread fame, making it easier for Coca-Cola to prove there is a likelihood of confusion for consumers.

We are already looking forward to the ruling of The Russian Intellectual Property Court!

Structuring your brand portfolio, brand architecture and employer branding to improve communication towards clients, employees and other stakeholders.
END_OF_DOCUMENT_TOKEN_TO_BE_REPLACED

Creating brand names with rich meaning and distinctive logos coupled with a consistent corporate identity and branding across all on- and offline communication.
END_OF_DOCUMENT_TOKEN_TO_BE_REPLACED

END_OF_DOCUMENT_TOKEN_TO_BE_REPLACED 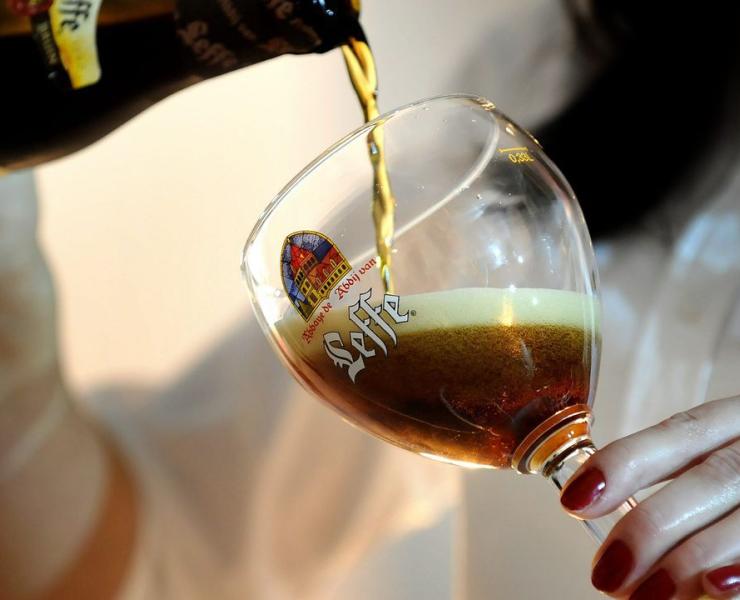 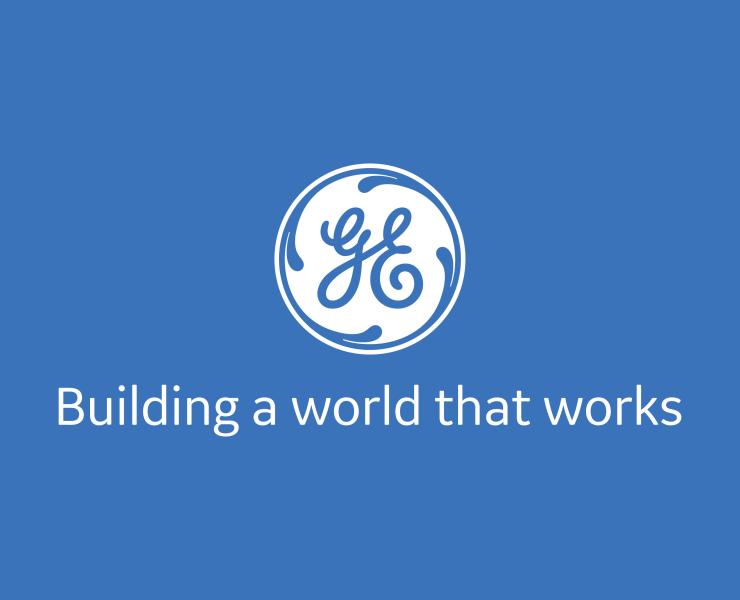 To GE or not to GE