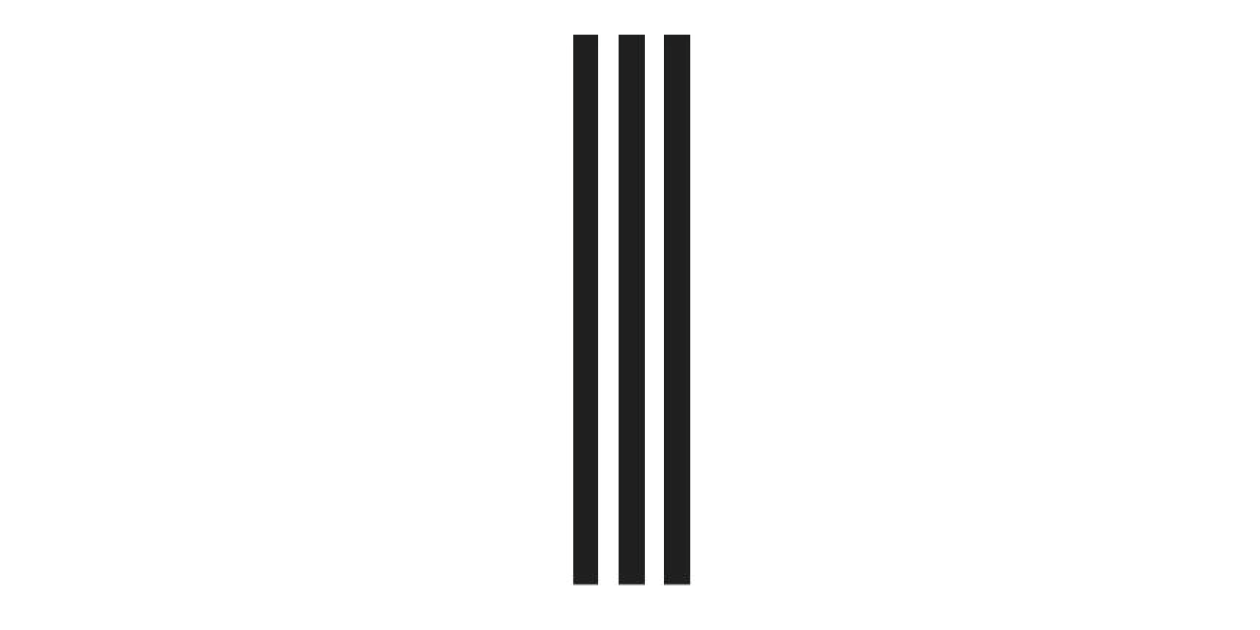 The legal battle has finally come to an end

After nearly 25 years, the legal battle between H&M and Adidas in the Netherlands has finally come to an end. The Supreme Court rejected Adidas' appeal and thus upheld the earlier decision of the Court of Appeal of The Hague.

Two important principles of the standing case law of the Court of Justice should be kept in mind here. First, mere association by consumers does not suffice to conclude there is a trademark infringement. Rather, proof should be delivered that there is a real risk that consumers may be confused about the economic origin of the products or services. Hence, the mere fact that consumers may be reminded of Adidas upon seeing the striped workout clothing of H&M does not necessarily lead to a trademark infringement.
The second important principle is that there is no such thing as a Freihaltebedürfnis in trademark law – a need to keep available simple signs such as numbers, colours, or stripes so that these may be used by the competition.

Ultimately, the Hague Court of Appeal overruled the decision of the District Court, which initially found that H&M had infringed Adidas’s trademark rights. Based on market research, the Court of Appeal ruled that there was no likelihood of confusion. Adidas also made the mistake of admitting they did not necessarily object to the usage of two stripes, but rather that they objected to the usage of two stripes when they are of an equal width and are separated by a space of the same width. However, the Court of Appeal found that the stripes on H&M’s clothing were more narrow than the three stripes used by Adidas.

The dismissal of the appeal by the Dutch Supreme Court means that this legal saga has finally come to an end. Perhaps this is a good thing for the purpose of competition? Or the start of trademark dilution of an iconic Brand?

Questions about the requirement of 'likelihood of confusion' in trademark infringements?